Lesbian Day of Visibility: In Conversation With…

In partnership with Moody’s, Nomura’s LGBTA network hosted “A Conversation with Lisa Wright” on 1 May, in recognition of Lesbian Visibility Day on 26 April. 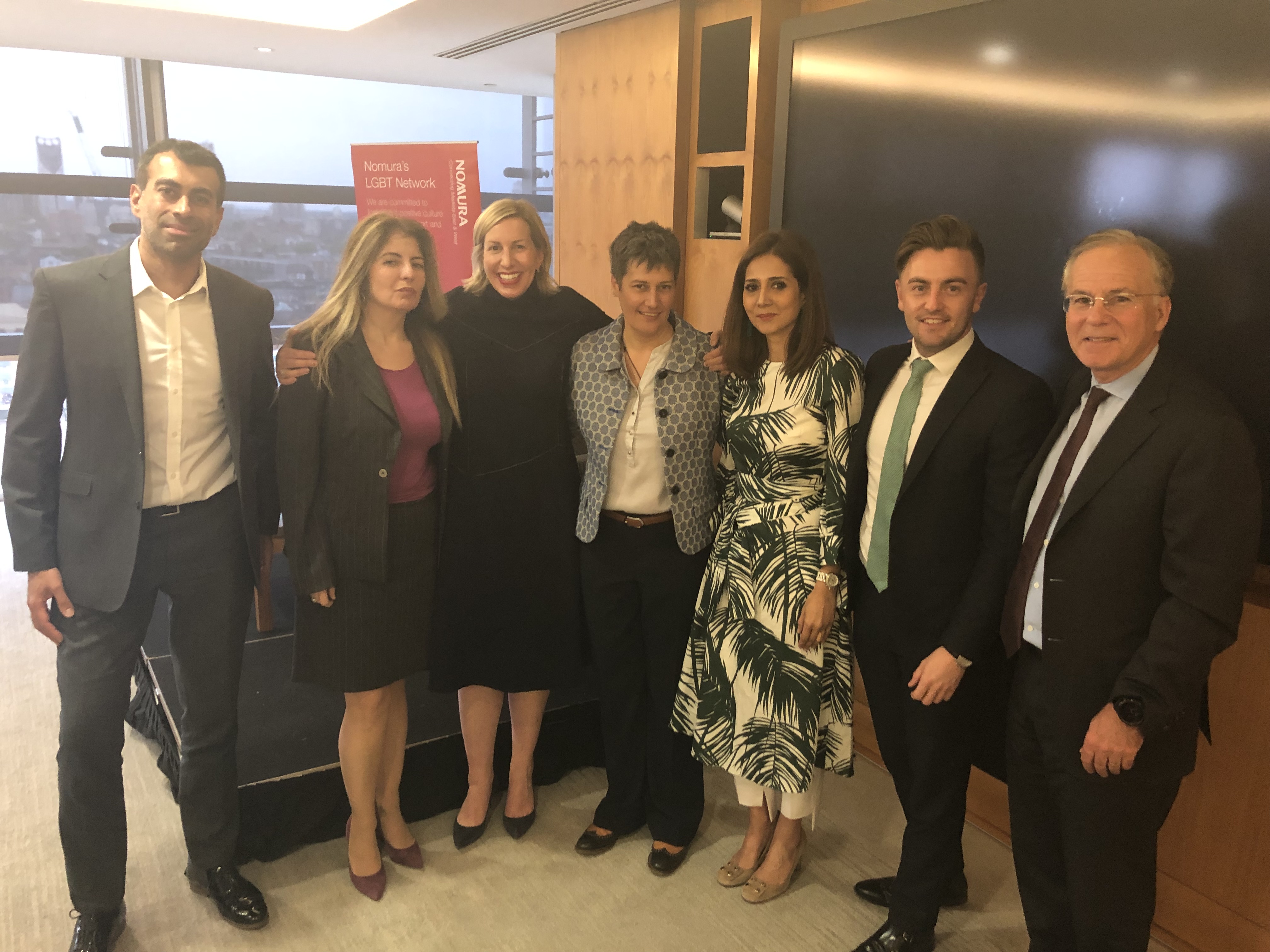 Lisa Wright, a Senior Director of the Bureau van Dijk- a Moody’s Analytics Company- and recipient of Global Excellence Award for “Most Influential Woman in UK M&A Research”, spoke to a great turnout of attendees from across Interbank’s member firms including EY and Bloomberg as well as others from outside the organisation such as PinkNews and Freshfields. 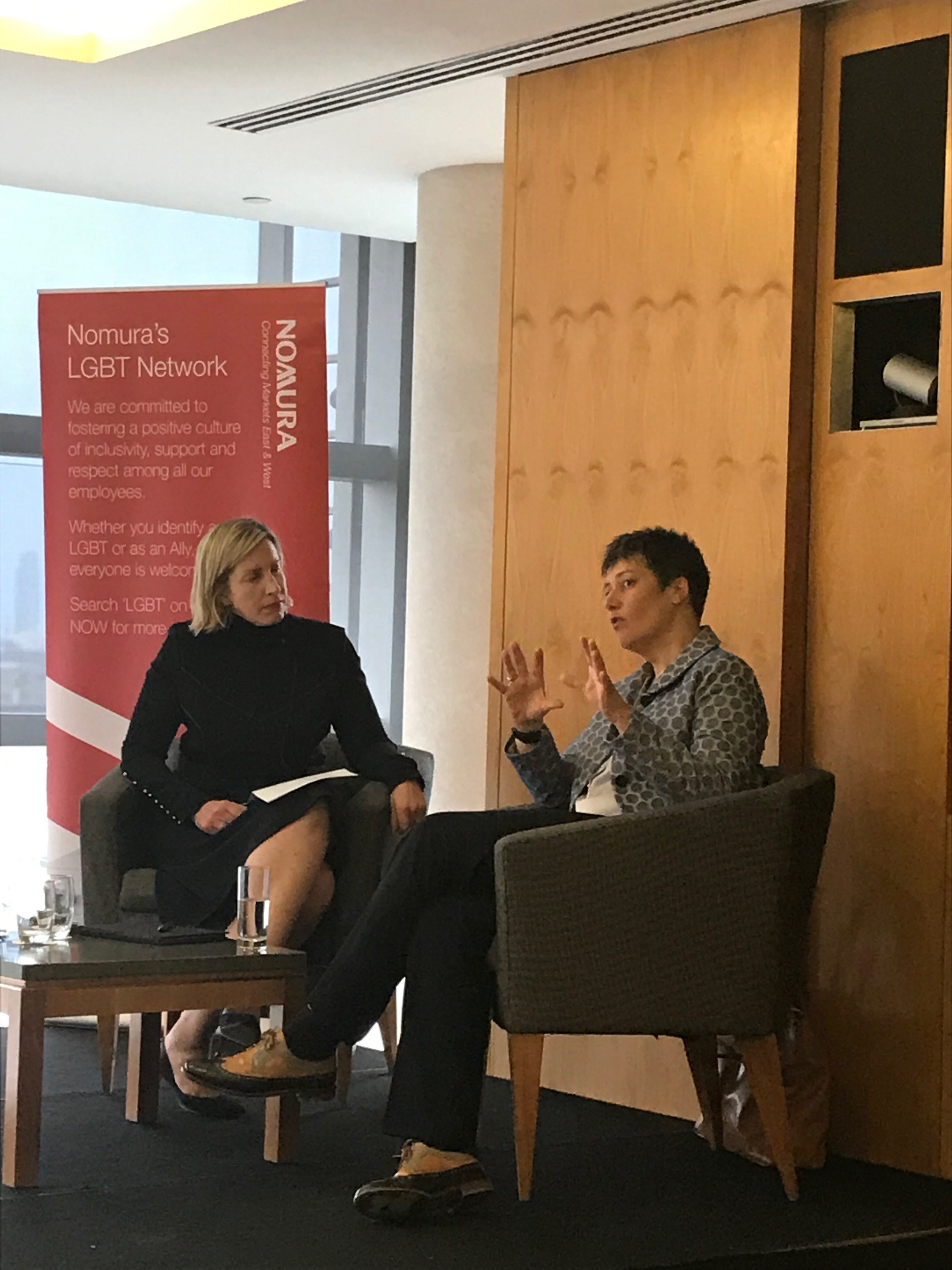 Lisa spoke about her career trajectory and her experiences of being both a female leader, and an out lesbian in the workplace.  During a very honest conversation led by Nomura’s Rebecca Matts, Head of Corporate Communications, EMEA, a senior LGBT+ Ally at Nomura, Lisa explored the approach she took to coming out at work, especially to new employers, and how she now uses those experiences to aid her in managing a diverse team with diverse cultural and personal viewpoints. Alex Hawley from PwC’s GLEE network commented “it was great to hear someone as senior and accomplished as Lisa Wright speaking so openly about her own experiences of managers, of mentors, and of the approach she has taken to being an out lesbian in the workplace.”

The issues raised in the conversation led to a lively discussion on the floor, centred around strategies to get more women involved, not only in leadership and in lesbian visibility, but also in the diversity conversation and events run by diversity groups in the finance sector.  The exchange of ideas continued over drinks on the 11th floor of Nomura’s office overlooking the Thames.

The conversation was informative and enlightening and we’re grateful to Nomura and Moody’s for partnering for this event and giving us the chance to hear from Lisa in recognition of Lesbian Visibility Day.